Seldom does pc-kombo have to warn against specific companies. Normally, evasion simply happens by not recommending bad products, and it’s only shops treating buyers badly that had to be kicked from the site. But things change: Do not buy disks from Western Digital.

What happened? Western Digital has a line of hard disks meant for NAS systems, the WD Red. NAS drives do not have to be the fastest, but they have to be reliable, which besides not failing means being resistant to vibrations and having to work well in a RAID (when multiple disks are combined into one more reliable and/or faster storage). WD Red drives worked well for that for years.

Now reports came in that WD Reds sometimes stopped working. Some units became slow and rebuilding RAIDs failed. The reason turned out to be shingled media recording (smr), a technology to store more data that is detrimental to write speeds. That’s a technology a RAID and NAS drive like a WD Red is not supposed to have, and also a bad thing for regular consumer drives. Now, some WD Red have it - and Western Digital lied about it. They did not advertise the change, neither in their marketing nor in the reporting of the drive to the operating system. 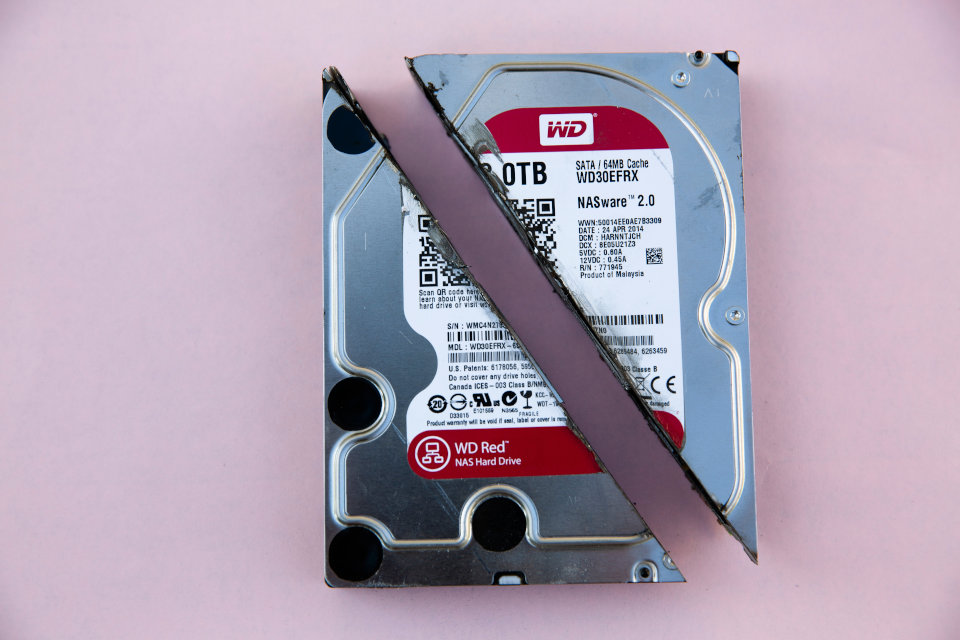 It gets really bad when taking the released statement by Western Digital into consideration. One bad product by a company does not have to destroy trust when it’s a mistake, the company apologizes and the issue gets corrected. They did none of that. Instead they pass SMR off as an innovation that does not prevent usage of the drives, since users don’t really put load on drives usually. While true for many consumer drives, for NAS drives that get commonly used in RAID, where rebuilding the RAID causes a lot of write load, that’s a completely ridiculous statement. Their buy WD Red Pro instead is self-serving and insulting, WD Red Pros are quite expensive and should not be necessary for a regular NAS.

This is also in line with earlier user hostile actions by Western Digital and confirms a pattern. One example is the misbranding of WD Blue drives. Some years ago the 1TB WD Blue was the goto-recommendation for HDDs as system drive, back when SSDs were not a thing, and that continued later while SSDs were less common. The hard drive showed good performance and as 7200 RPM drive was placed between the 5400 RPM WD Green only suited for cold storage and the more aggressively high end WD Black. More recently the company released a refresh: And suddenly the WD Blue was a 5400 RPM drive, unsuited to be a system drive and confusing to builders.

That’s why destroying WD Red drives by adding SMR is not just one innocent mistake, but together with the insulting blog post one user hostile action too much. PC-Kombo will remove all recommendation markers from hard disks and SSDs made by Western Digital, as given current behaviour the company can not be trusted.

Please keep in mind that for a consumer system, our recommendation as described in the build guide is to not buy a hard disk at all. The pc recommender will also not put a hard disk into builds by default. SSDs are faster, do not make noise and are not too expensive anymore to be used as the sole storage for regular systems.